Body language shapes who you are

Wimp is a great website. Every day there's 5 videos. They can be anything: comedy, things that make you think 'what the hell?', great ideas, and educational stuff.

Quite often there are TED talks that make their way on there.

I have to admit when I see a TED talk on there I usually close it, that's 20 mins long and I don't want to watch such a long video.

This particular one stuck me as being vaguely relevant to my future master's project, so that's why I'm sharing it here. 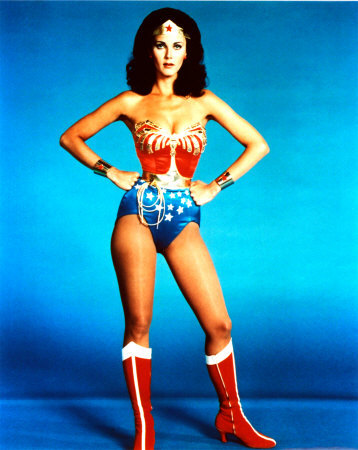 Makes you feel like a boss, to the point it changes the hormones in your body. And that if it feels dumb, just keep doing it 'til it doesn't.

Anyway, if I can make my characters behave in this way it should have an effect on the way you perceive their personalities.
Posted by Tobias at 22:27